Mayor Cowman’s remarks centered around the importance of building a strong community in Leander and the critical role that quality housing plays in that – something at the heart of the Rainbow mission. Lakeline’s size and location in the city make it a natural hub of activity for the community, something that both Equality and Rainbow look to realize from this Class A property.

As such, Rainbow invites everyone to learn more about the City of Leander, the local economic engine through the Chamber of Commerce, and explore local partnership opportunities in your community. 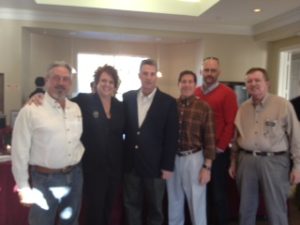 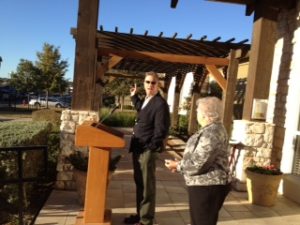 Rainbow Housing Assistance Corporation (Rainbow) is a nonprofit organization which provides service-enriched housing programs for residents of rental housing communities throughout the country. Rainbow provides a custom supportive services solution to every asset served, building a sense of community.

STAY UP TO DATE

Our e-mails will keep you up-to-date about Rainbow’s involvement in the community, residents we have helped, industry news, and event details.